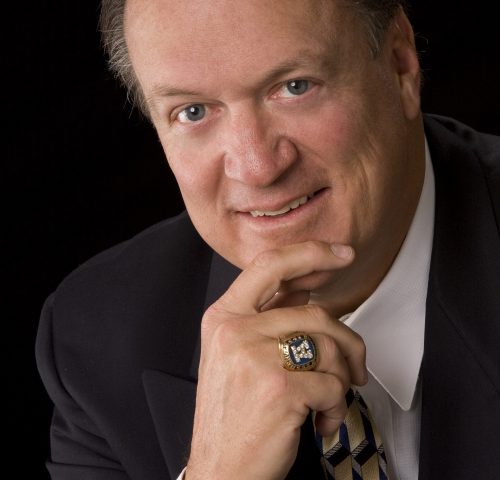 As a former Denver Bronco and Luxury Home Specialist, Mark Cooper and his real estate expertise has successfully serviced and counseled high net worth clients, developers and builders with their real estate projects and portfolios for almost three decades. From first time home buyers to Luxury real estate Mark has done it all.  He has been involved in the acquisition, financing, design and marketing of scores of residential communities, luxury estates, land projects, homes, condos and townhomes in all price ranges throughout his career.

Mark is licensed in Colorado and Florida. Mark grew up in Miami and graduated from the University of Miami and spent his childhood diving, fishing and exploring the Florida Keys.  Mark competes regularly in fishing tournaments throughout the Keys and is a IGFA Inshore Championship 2X fly division recipient so you can tell he spends some time on the water.

Mark grew up in Miami fishing and diving throughout the Florida Keys and Key Biscayne. He attended elementary and Junior high in the Perrine area and Miami Killian Senior High School, then went on to the University of Miami where he played college football for Howard Schnellenberger.

In 1983, Mark moved to Colorado after being drafted in the second round of the NFL draft as the 31st pick in the Country by the Denver Broncos, where he playing offensive line from 1983 to 1987. He played Right Guard #63 in Super Bowl XXI. Mark went on to play for the Tampa Bay Buccaneers from 1987 to 1989. Mark has been involved in the real estate industry since 1988 while still in the National Football League.

Mark has sold real estate for the past 28+ years and is licensed in Colorado and Florida. Mark’s enthusiasm for the Keys began on his first visit to Marathon in 1967, and the Keys’ allure has drawn him back time and time again for fishing, vacationing, and participating in the Redbone Celebrity Fishing Tournaments and many other inshore and offshore tournaments. His experience and familiarity with real estate and the Florida Keys make for the best combination in buying or selling your next property along with his Coastal Real Estate Team that assists him when he is out of town.